Definition; The benthic zone is the ecological region that is the lowest part of any lake or ocean.
The biome exist everywhere there is a body of water, so %70 of the earth contains the benthic zone.
Some major well known places in which the bethic zone exist is:
Atlantic Ocean, Pacific Ocean, Artic Ocean, Indian Ocean and the Antartic Ocean.
Natural Renewable Resources: Animal life such as crabs and fish.
Natural Non-Renewable resources: Oil and the different metals found such as gold.
Tourism: Tourist Scuba dive and sometimes take underwater advetures through submarines or underground aquariums.
Fun Facts: The deepest part of the ocean is loacated in the mariana trench, which is approximately 36,000 feet deep. 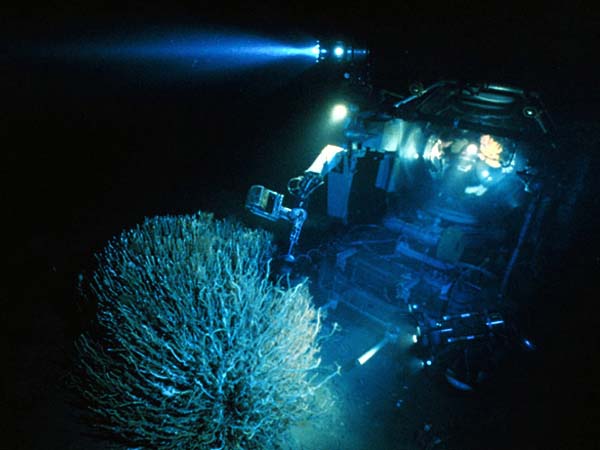