Natural service: The Benthic Zone does not provide any natural service to humans.
Natural  Capital: The Benthic zone does however provide natural capital such as non-renewable and renewable resources.
Economic service: It provides non-renewable and renewable resources for the humans to sell.
Ecological service: Once the resources are sold they are then consumed by the humans.
4 ways in which humans degraded natural capital:
1.Drilling for oil on the ocean floor.
2.Mining for gold and other valuable ores.
3.Fishing for sea life such as shrimp and other fish.
4.Pollution
Threats to the resources in the Benthic Zone: The biggest and probably only threat are humans, but the bethic zone is so vast and deep that humans have little affect on it. 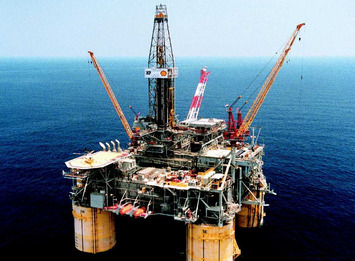 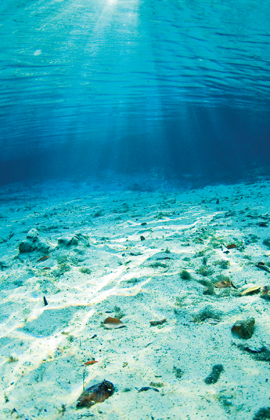