A few obviuos characteristics of the benthic zone is the fact that its under water. Not only that but its at the bottom of the ocean. The depth of the body of water is another good characterstic as well.
Some famous places that can be found in the benthic zone is he mariana trench. The depth feature of the biome affects it because it determines the amount of pressure animals are under when at those depths. 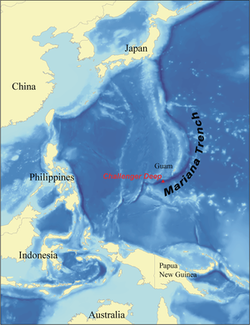 This is the most famous and deepest trench in the world, ranging in at approximately 36,000 feet.
The trench was discovered in 1960 when the Trieste submarine, captained by Don Walsh, descended to the bottom.